Home / The rich, the powerful & the people 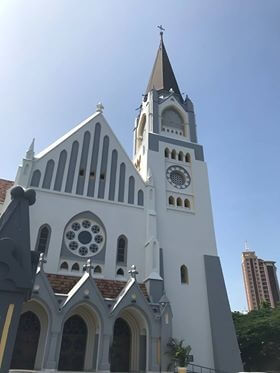