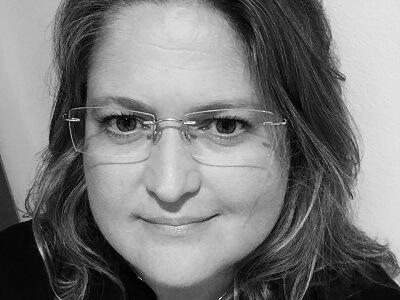 The final episode of Babelfish season 1 has been published. The podcast will be on holiday until August. So far 30 interviews with non-believers from 7 countries in the eastern and southern parts of Africa have been produced.

I have talked to humanists, atheists and freethinkers from Uganda, Rwanda, Kenya, Tanzania, Malawi, Botswana and South Africa. All of them had fascinating stories to tell about their life and the challenges they face.

Many of them grew up in religious families with no room for critical thinking, questions and discussions about belief. Growing up most of them have felt alone, thinking they were the only ones doubting the existence of God.

In some of the countries the communities are very small with almost no resources. But in all countries non-believers are having metups, debates and social events in order to grow the small communities.

Everywhere I went non-believers are discriminated and stigmatised. Not due to legislation since the constitutions are based on human rights, but due to the religious society. Some have experienced to be shunned from their families, some have been fired. In some cases, there has been violent reactions to non-believers fight for human rights.

Sometimes it looks like an uphill battle to change the society’s view of non-believers. But everywhere I went I met amazing people full of energy and optimism. They keep up the good work and I am sure they will change the world.

It’s been quite a journey for me as well. A year ago, I started the planning – a bit scared, nervous and excited. I have had doubts many times, thinking this was crazy – thinking I wasn’t able to do this. But I did – and I will continue.

Season 1 has been finalised. Tomorrow I’ll fly to Ghana to meet another group of amazing non-believers. The interviews will be part of season 2 which will begin in August.

Next step is to cover the rest of the world. I am actively seeking funding and sponsors for a tour around the world. The tour will start by the end of August.

You can also support the project by donating money through Patreon – or for the Danish audience through 10er.dk.

Have a nice summer